The latest news about the Intense project 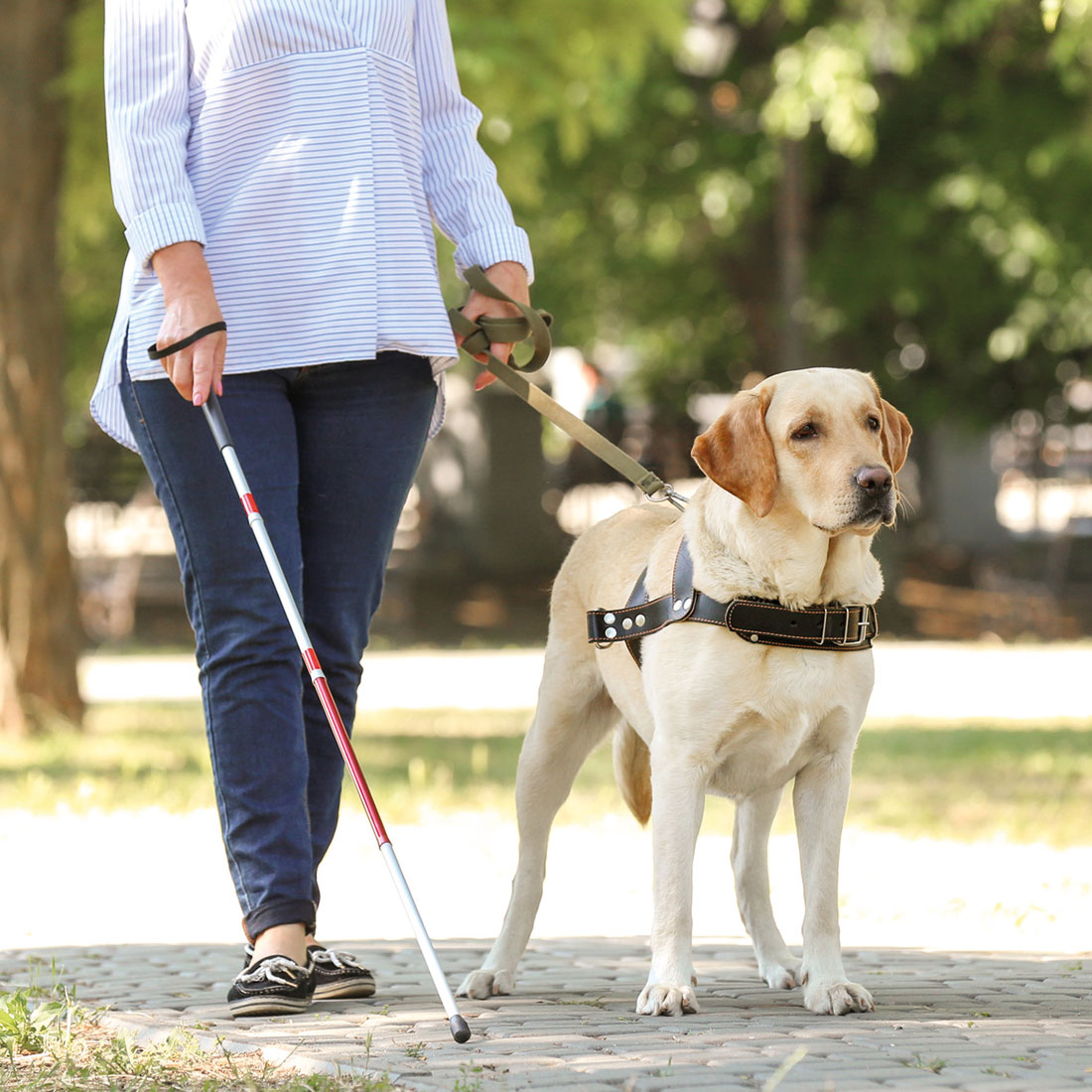 Restoring a rudimentary form of vision in the blind

Restoration of vision in blind people through a brain implant is on the verge of becoming reality. Recent discoveries at the Netherlands Institute for Neuroscience (NIN) show that newly developed high-resolution implants in the visual cortex make it possible to recognize artificially induced shapes and percepts. The findings were published in Science on 3 December 2020 and can be found here.

The idea of stimulating the brain via an implant to generate artificial visual percepts is not new and dates back to the 1970s. However, existing systems are only able to generate a small number of artificial ‘pixels’ at a time. At the NIN, researchers from a team led by Pieter Roelfsema are now using new implant production and implantation technologies, cutting-edge materials engineering, microchip fabrication, and microelectronics, to develop devices that are more stable and durable than previous implants. The first results are very promising.

When electrical stimulation is delivered to the brain via an implanted electrode, it generates the percept of a dot of light at a particular location in visual space, known as a ‘phosphene.’ The team developed high-resolution implants consisting of 1024 electrodes and implanted them in the visual cortex of two sighted monkeys. Their goal was to create interpretable images by delivering electrical stimulation simultaneously via multiple electrodes, to generate a percept that was composed of multiple phosphenes. “The number of electrodes that we have implanted in the visual cortex, and the number of artificial pixels that we can generate to produce high-resolution artificial images, is unprecedented,” says Roelfsema.

The monkeys first had to perform a simple behavioral task in which they made eye movements to report the location of a phosphene that was elicited during electrical stimulation via an individual electrode. They were also tested on more complex tasks such as a direction-of-motion task, in which micro-stimulation was delivered on a sequence of electrodes, and a letter discrimination task, in which micro-stimulation was delivered on 8-15 electrodes simultaneously, creating a percept in the form of a letter. The monkeys successfully recognised shapes and percepts, including lines, moving dots, and letters, using their artificial vision.

“Our implant interfaces directly with the brain, bypassing prior stages of visual processing via the eye or the optic nerve. Hence, in the future, such technology could be used for the restoration of low vision in blind people who have suffered injury or degeneration of the retina, eye, or optic nerve, but whose visual cortex remains intact,” explains Xing Chen, senior researcher in Roelfsema’s team.

This research lays the foundations for a neuroprosthetic device that could allow profoundly blind people to regain functional vision and to recognize objects, navigate in unfamiliar surroundings, and interact more easily in social settings, significantly improving their independence and quality of life. 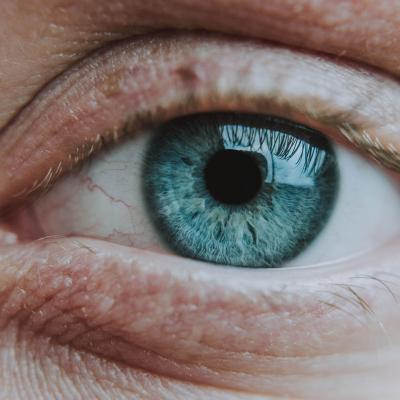 This is news from the work package Blindness.