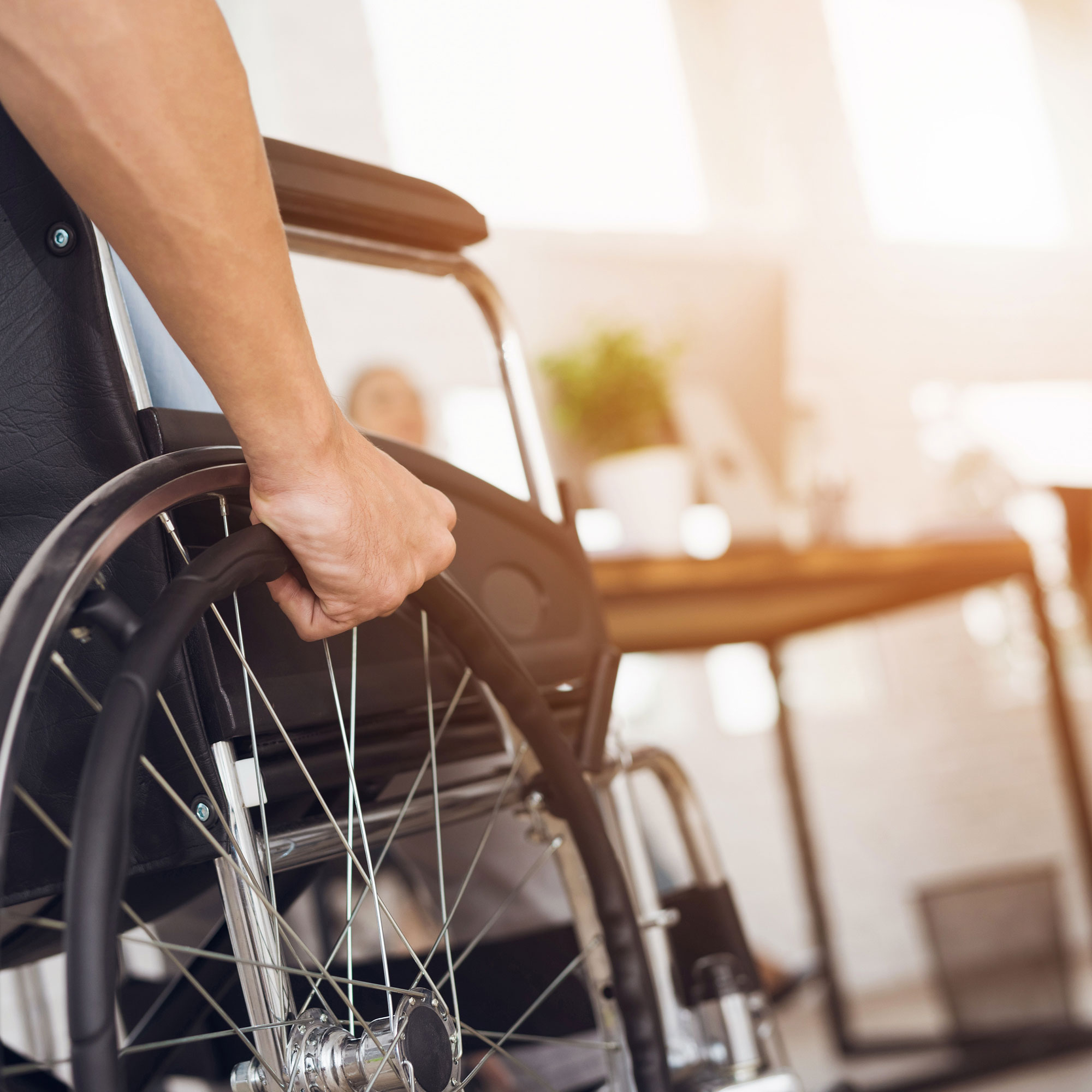 Chronic disabilities caused by pathology to brain and spinal cord deprive millions of people of independence every year. Disorders like Amyotrophic Lateral Sclerosis (ALS) constrain daily function with few, if any, options to restore function. Many ALS patients become paralyzed and locked-in (Locked-In Syndrome, LIS) with little or no way to communicate. However, promising neurotechnological developments make it possible to record and interpret brain signals and translate them to control brain-computer interface (BCI) devices. NeuroTech-NL scientists accomplished a world-first breakthrough in implementing a BCI implant solution for basic communication in an ALS patient with LIS. Now we aim to develop a true communication device – recognizing and decoding the human speech production patterns as they form in the brain, and utilizing these signals to drive a speech synthesizer, optimizing its design based on advice from caregivers. 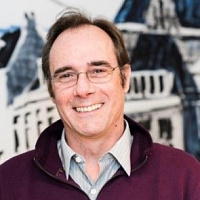 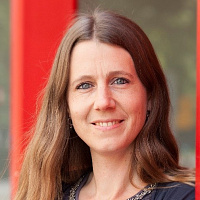 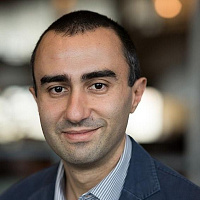 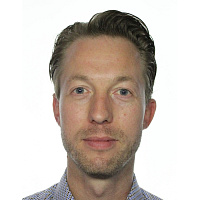 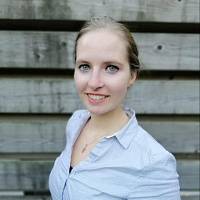 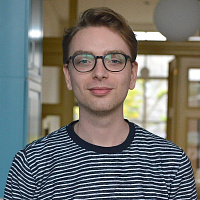 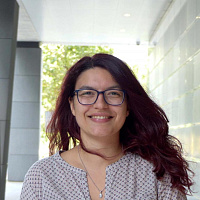